I just realized that I forgot to post official photos of finished Urmuth.
So here they are: 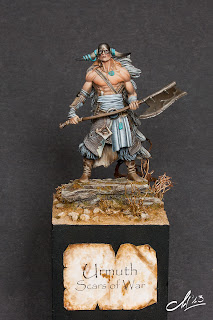 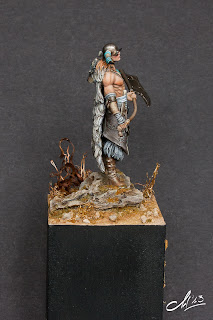 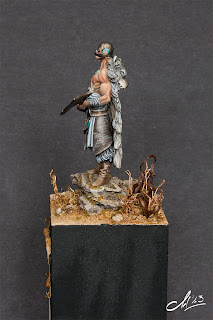 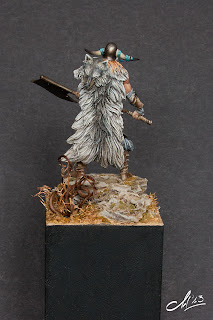 Yesterday I visited really nice show. It was held in Welling (London) and was organized by Welling Model Club for the 39th time (next year is big 40!!).
It was a  nice day, even weather was merciful and it was warm and sunny. It is always a pleasure to meet fellow modellers and painters, talk about the hobby, exchange experience and buy a new mini or two.

The competition itself was really friendly and well organised (some of the judges are judging also at EuroMilitaire). I managed to take photos of some of the entries, but because I forgot to take my camera, and was forced to use my mobile... most of the photos is rather crappy and doesn't do the justice to the paintjob, sorry guys. But yesterday i had rather hectic morning, and I'm happy I didn't forget my entries...

I must say I'm glad I didn't, as I managed to win some medals there.
I took 3 miniatures to the show, and two of them placed really nice.
Urmuth Scars of War was awarded with gold in the Fantasy/sf category, and The Grinder with bronze in Bust category.
Poor Yoda the Bloob got nothing... but I received some nice feedback and might tweak him a bit before Salute to give him fighting chance. 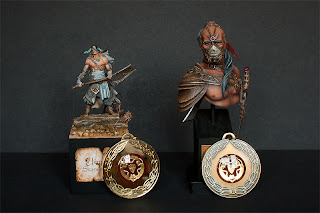 And here's a short photo gallery from this event. Just please remember, before you check it out, that these photos were done with my mobile and they're mostly horrible and don't do any justice to the miniatures:( Hopefully tomorrow I'll be able to link another gallery here, with decent photos done by my friend John (who won silver with his Wolf!) 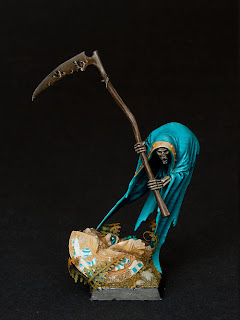 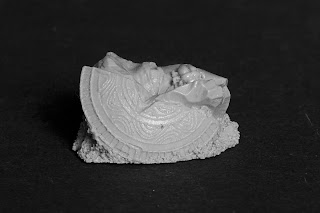 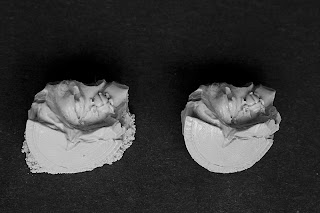 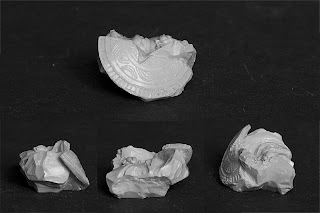 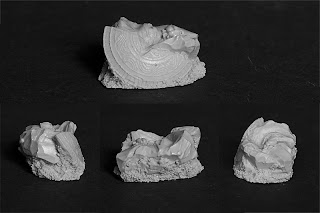 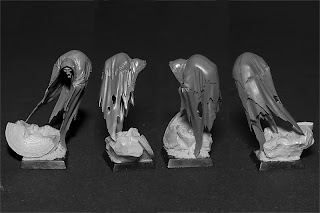 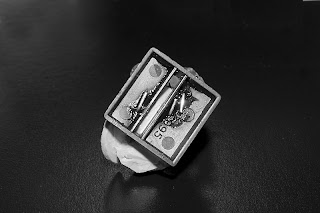 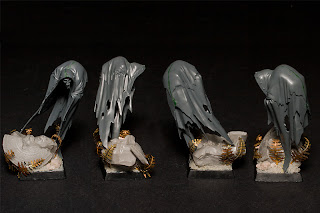